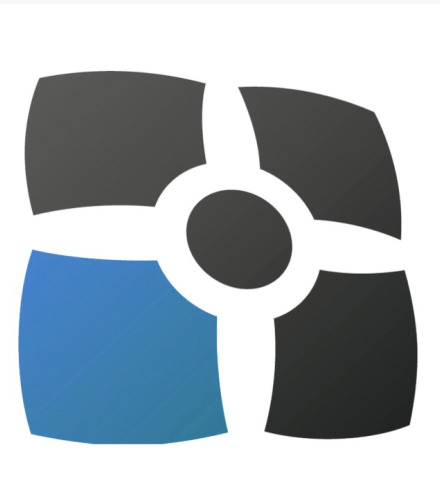 Broadway Baptist Church was established in 1935 and from the beginning, it experienced rapid growth and in the 1950’s and early 1960’s it was one of the larger and more influential churches in the city of Houston. In 1951 the church opened Broadway Baptist School which was also very influential as an academic institution. Beginning In the 1960’s, the demographics of the community shifted which required Broadway's members to evaluate how they would share the love of Christ in an ever-changing environment.

Today, Broadway Baptist is a reflection of the diverse community it is a part of and loves. In 2010, Broadway Baptist made the decision that if the church was to to see growth, changes in the way that programs were administered needed to be made to mirror the changes occuring in the hearts of its members. As a result, the Sanctuary was updated in order to share the message in a relevant format and additional space was remodeld for our Kidz World Ministry so that children could learn about Jesus in a dynamic atmosphere.

Throughout the past 75 years, Broadway Baptist's vision to build a dynamic ministry for kids, students, and families has remained the same. As a church, our calling is to reach out into the community and beyond the community to build a church that will bring honor and glory to the Lord Jesus Christ.

Our mission is to develop dynamic Christians who love God, who love